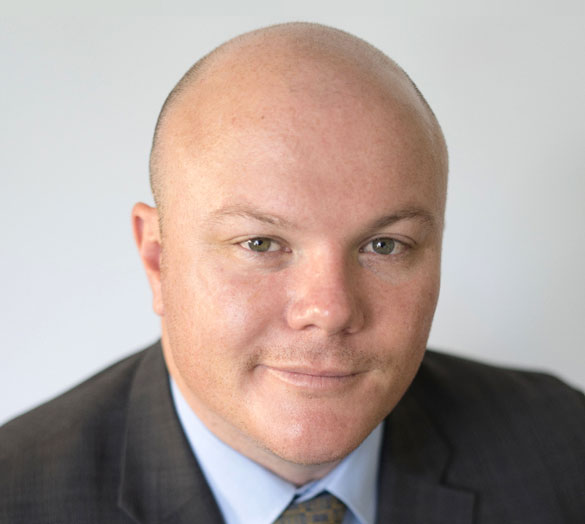 Kris J. O’Connell is a veteran of the United States Air Force. While serving in the Air Force he obtained a Bachelor of Science in Technical Management from Embry-Riddle Aeronautical University. After completing his enlistment he worked as an electronics technician repairing oil tankers up and down the west coast of the United States and Canada.

Mr. O’Connell graduated with honors from Western State University School of Law in December 2013 and was admitted to the California State Bar in May 2014.